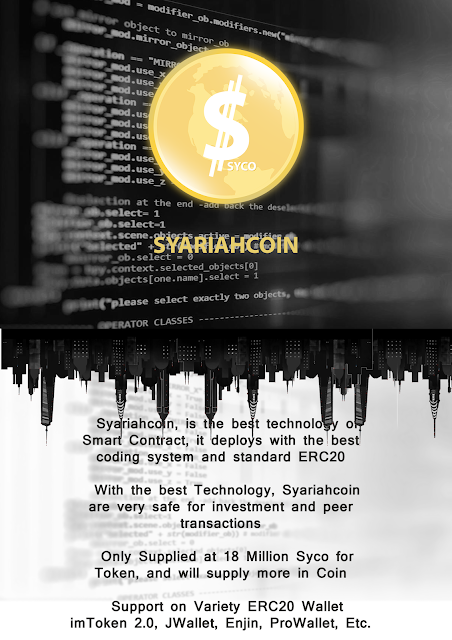 Syariahcoin or known as Syco, is the new Cryptocurrency with the best technology of token, it's deployed using the best Coding of Token, Standard ERC20 Ethash system, with a very Safe system Blockchain.
Syco or Syariahcoin is made by a well-known former trader in Asia Ibnu Hajar, is a professional trader who has made more than 500 bitcoin profits in 2012, and studied the blockchain algorithm system and made the safest assets under the ethash system.
Assets aim to help the economy in Indonesia, with this secure asset, the owner will be able to trust the future of this digital money system.

Ethash is the proof-of-work function in Ethereum-based blockchain currencies.[1] It uses Keccak, a hash function eventually standardized to SHA-3. These two are different, and should not be confused. Since version 1.0, Ethash has been designed to be ASIC-resistant via memory-hardness (harder to implement in special ASIC chips) and easily verifiable.[2] It also uses a slightly modified version of earlier Dagger[3] and Hashimoto[4] hashes to remove computational overhead.[1][5] Previously referred to as Dagger-Hashimoto, the Ethash function has evolved over time. Ethash uses an initial 1 GB dataset known as the Ethash DAG and a 16 MB cache for light clients to hold. These are regenerated every 30,000 blocks, known as an epoch. Miners grab slices of the DAG to generate mix-hashes using transaction and receipt data, along with a cryptographic nonce to generate a hash below a dynamic target difficulty.[1]

Best Technology of Transfers System ?
Ethash / ERC20 Token system, is able to keep the transactions safe secure and low Fee's price for each transactions, and will be able to increase the price when the demand increase, and users.

Supply ?
For this time, syariahcoin only supplied at most of 18 Million Syco, with the open price at $0.73 USD, and will be more expensive in the future.

Projects ?
The Syariahcoin Project is aimed more at investment in hotel development, marine product cultivation, culinary, plantation, internet spending, and business, syariahcoin uses a market legal system, if the investment is greater then prices will continue to rise.

Import/Store
By now our Syariahcoin can be stored in standard ERC20 Wallet (imToken 2.0 , Enjin , TrustWallet , Jwallet , ProWallet and MetaMask) -> Which can be found on Google Play Store & App Store
soon also will be stored and accepted on (MyEtherWallet & MyCrypto) 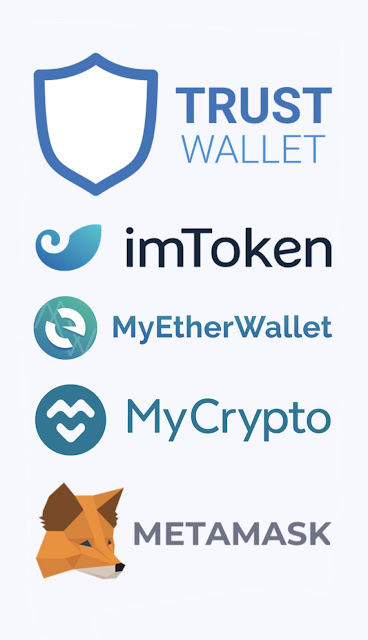 Official Market
We will soon going to entering the Market, Coinmarketcap, CoinGecko and Coinbase
by entering the Official market we still need some times, and more demands and users, so our project will be Accept on the Market forms standard, and also the Price will need to be listed on the market (for Official Price tabs). 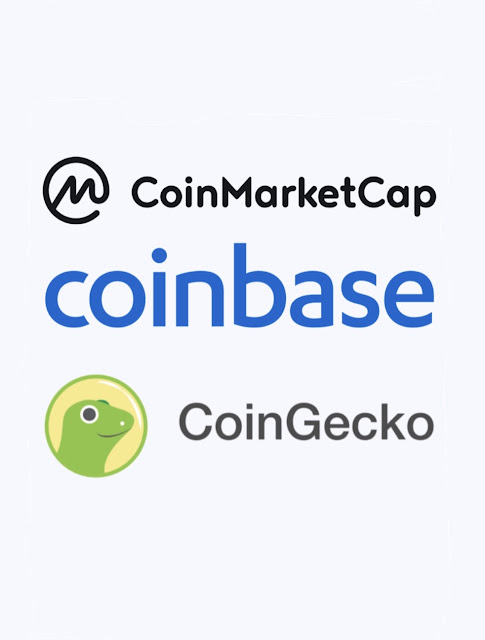 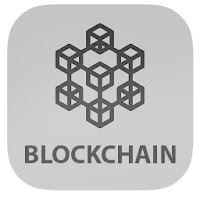 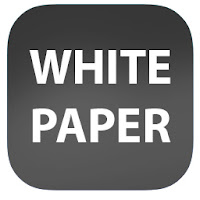 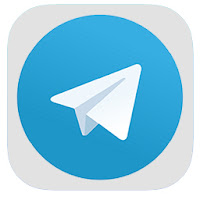 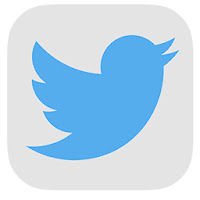 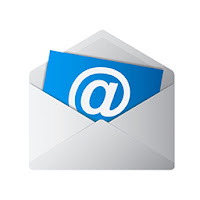 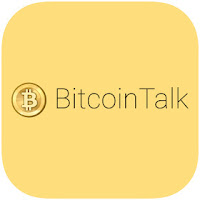